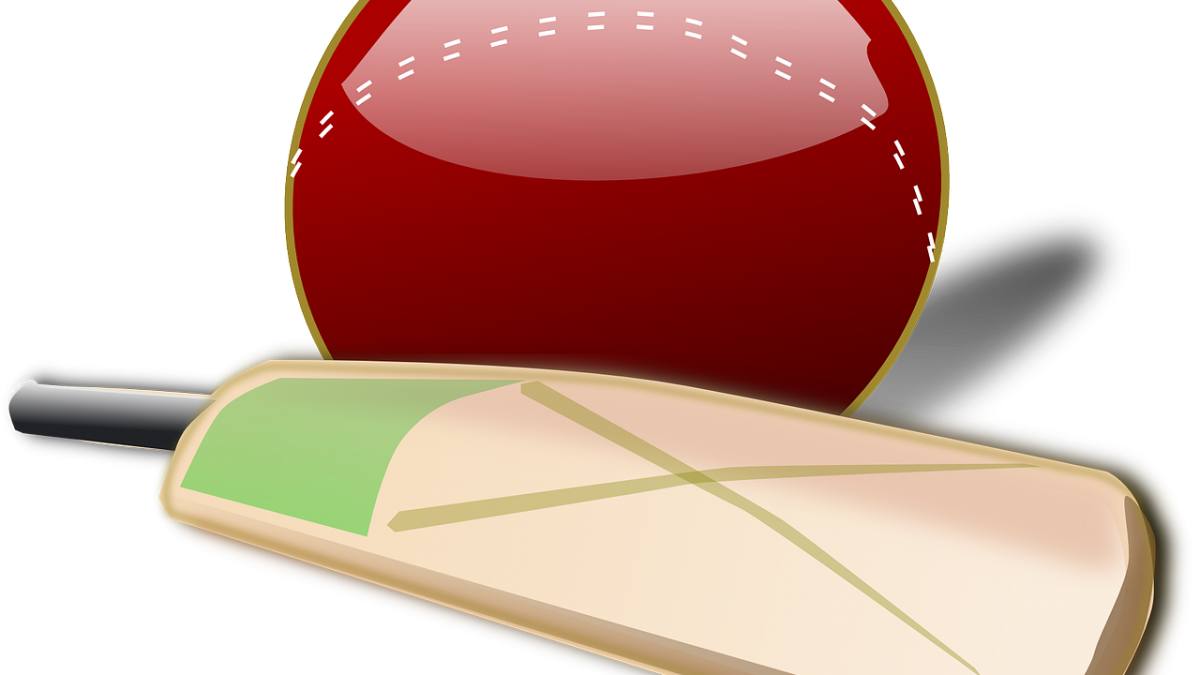 In the aftermath of the brutal murder of George Floyd and the emergence of the Black Lives Matter protests across the globe, the issue of racism attracted significant attention from the media and public. The government established a Commission on Race and Ethnic Disparities which made evidence-based recommendations for action across Government, the private sector and other public bodies. The commission was established with 10 experts drawn from a variety of fields, spanning science, education, economics, broadcasting, medicine and policing.  The impact was also felt in the corporate sector with businesses, notably an impressive array of global brands, issuing statements and launching initiatives to tackle race discrimination in the workplace.

The issue has resurfaced but this time in the world of cricket following Azeem Rafiq’s evidence to a parliamentary enquiry into racism in the sport. Rafiq’s measured, eloquent and dignified recounting of his experiences at the highest levels was disturbing. Michael Holding, the legendary West Indies fast bowler, had previously spoken passionately about his own experience in the 1980s. He has since co-authored a book on racism with leading athletes including Usain Bolt, Thierry Henry, Michael Johnson, and Naomi Osaka.

The conclusions from all these individuals is that elite sport is not immune from the virus of racism. Indeed, the problem according to these elite stars is wider than dressing room banter and is one of institutional racism defined as ‘processes, attitudes and behaviour that amount to discrimination through (unwitting) prejudice, ignorance, thoughtlessness and racial stereotyping’ in the seminal McPherson report. How else can one explain the fact that only 4% of professionals are of South Asian heritage despite making up 30% of recreational cricketers. This discrepancy is underpinned by academic research by Birmingham City University that found that privately educated white players are thirty-four times more likely to become professional cricketers than state educated British South Asians. The research by Tom Brown, a performance coach at Warwickshire CCC, as well as an academic, concluded that ‘current pathways are failing to provide an environment that can maximise the potential of its players from minority backgrounds’ as selection was dependent on subjective views of coaches. In short, the existing structures were not harnessing the talent that exists which is damaging to the prestige of English cricket.

Class and race inequalities are barriers to entry, but those who overcome these obstacles can sometimes enter a hostile environment according to Rafiq. The toxic culture can take hold and even the most senior leaders can lose their way. Michael Vaughan, the former England cricket team captain, engaged in a series of xenophobic tweets, posted in the aftermath of the Manchester Arena bombing in 2007 that suggest that Moeen Ali, an England all-rounder, should ask fellow Muslim he did not know if they were terrorists.

Football may not be dominated by class privilege given that 87% of the national team are state educated, however, the game has failed to diversify in relation to recruitment of coaches, managers, and board members. As for Team GB, of the 399 athletes in Tokyo, only one was a British Asian. If boxing and athletics is excluded the rest of the sports come nowhere near reflecting the makeup of modern Britain.

The law has been effective in relation to tackling bad behaviour as most organisations have disciplinary policies and codes of conduct. For business, whilst a ‘zero tolerance’ approach is the norm, as with elite sports there can be a reluctance to acknowledge structural problems and unconscious bias that impede the recruitment, retention, and promotion of talent from all sections of society.

The lesson for business is to exercise leadership, ignore the populist rhetoric of politicians, and put in place ambitious measures in an uncompromising manner. It is clear therefore that in the competitive world of elite sports, as in business, leaders need to create a culture which attracts the best talent. For example, the government has resisted legislation requiring all companies and businesses which employ more than fifty people to publish workforce data broken down by race and pay band. There is nothing stopping businesses from voluntarily creating action plans to diversify the workforce, and thus create a dynamic environment to attract the best talent in the market. This requires a quantitative and qualitative review of the business landscape, and to commit to taking action to address whatever barriers were uncovered. Rafiq’s account should be a watershed moment for English cricket and wider society, including every workplace.

We use cookies to ensure that we give you the best experience on our website. If you continue to use this site we will assume that you are happy with it.Ok