3 implications of the Uber ruling for businesses 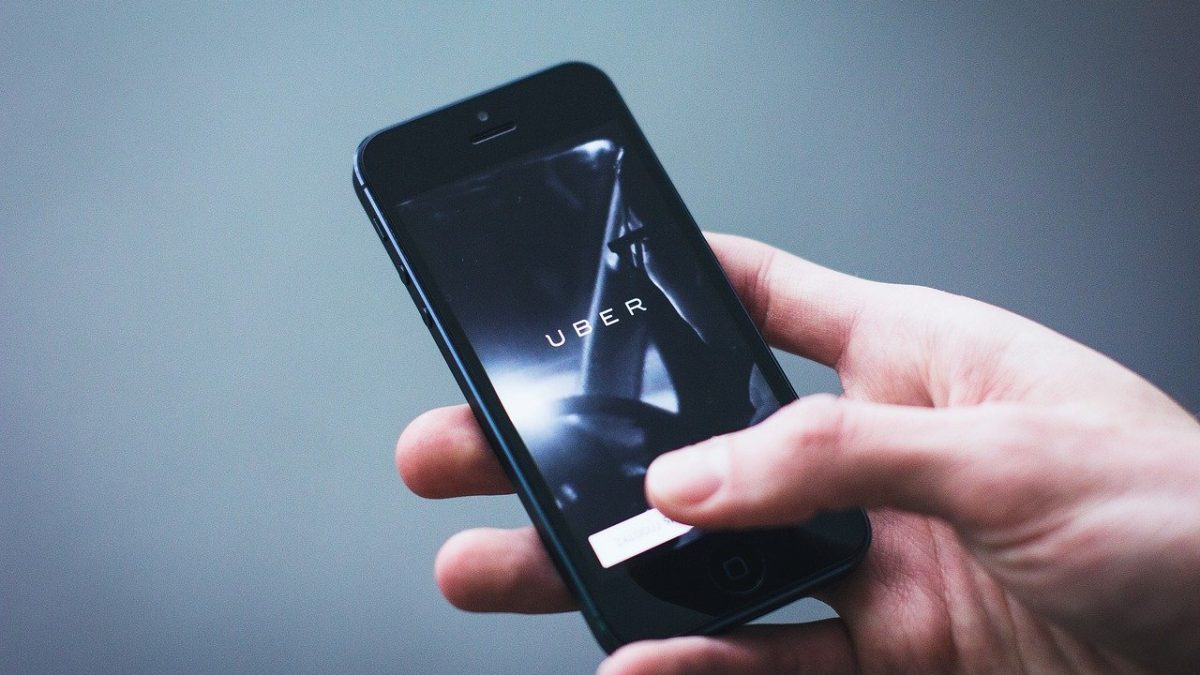 The Supreme Court judgement on whether Uber drivers are workers will have consequences beyond the ride-hailing app which will be felt throughout the gig economy. There were two main issues to be considered:

In answer to these questions the employment tribunal found that drivers were working for Uber London during any period when they had the Uber app switched on, were within the territory in which they were authorised to work and were able and willing to accept assignments.

The implications which arise from this are as follows:

1) The working model of Uber and other gig economies will need to be reviewed and amended, in some cases quite substantially. In determining the status of an individual worker, the degree of control exercised by the employer is of utmost importance: the greater the control, the more likely the individual will be classified as a worker.

3) A key commercial impact of this judgment is that attempts to maintain the quality of their brand will likely be construed as tools for control that enhance subordination and dependence of workers on the organisations.

For Uber, the ruling means significant liability for unpaid wages in line with the national minimum wage and serves as a reminder to all businesses to carefully consider their employees employment status.

We use cookies to ensure that we give you the best experience on our website. If you continue to use this site we will assume that you are happy with it.Ok